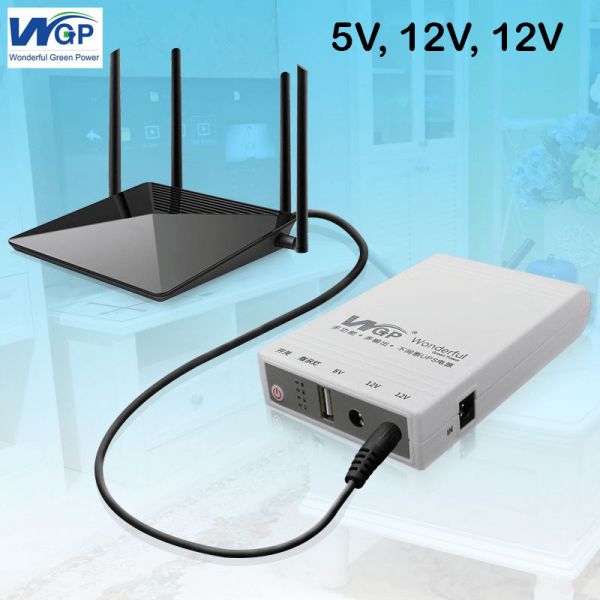 
WGP mini UPS is a small device that allows your modem router to keep running when the primary power source is lost. It also provides protection from power surges.

Why you need a mini UPS?


WGP Mini UPS is a DC uninterruptible power supply which can store power; It can provide hours of operation during a power failure at a low price vs a traditional UPS.

This new 5V 2A WGP mini UPS offers guaranteed surge and lightning protection for attached devices, by connecting your valuable devices, you are ensuring these investments against potentially irreversible damage, when the power goes out, the dc mini ups will power critical devices including home networking equipment, allowing you to maintain your internet connection.this allow you to work productively, avoid the loss of valuable data, and safety shut down equipment. 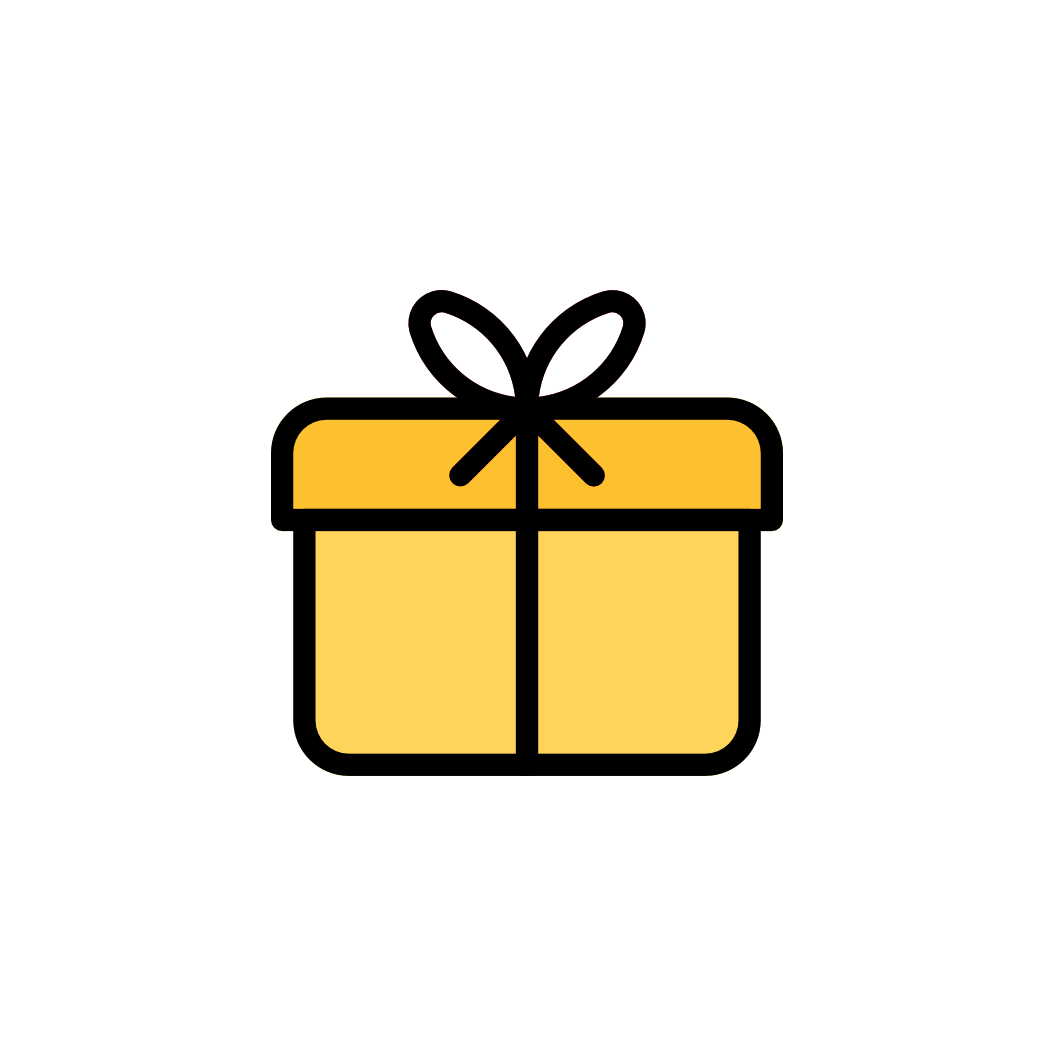