If goods have problems

Protect your Router & ONU from Thunder

WGP Mini UPS- Router Backup UPS is a mini-up that can protect your router and onu from thunder. It has a battery capacity of 8800mAh, which gives you up to 7 to 8 hours of backup. This mini ups also comes with a type of multi-output, so you can use it with different devices that require 5V, 9V, or 12V output. You don’t have to worry about your device not being compatible – these mini-ups will work with any device that uses one of those three voltages. Plus, the working temperature range is -20°C~65°C, so it can be used in a variety of climates.

WGP mini UPS is a small device that allows your modem router to keep running when the primary power source is lost. It also provides protection from power surges.

Why do you need a mini UPS?


WGP Mini UPS is a DC uninterruptible power supply that can store power; It can provide hours of operation during a power failure at a low price vs a traditional UPS.

This new 5V 2A WGP mini UPS offers guaranteed surge and lightning protection for attached devices, by connecting your valuable devices, you are ensuring these investments against potentially irreversible damage, when the power goes out, the dc mini ups will power critical devices including home networking equipment, allowing you to maintain your internet connection. this allows you to work productively, avoid the loss of valuable data, and safely shut down equipment. 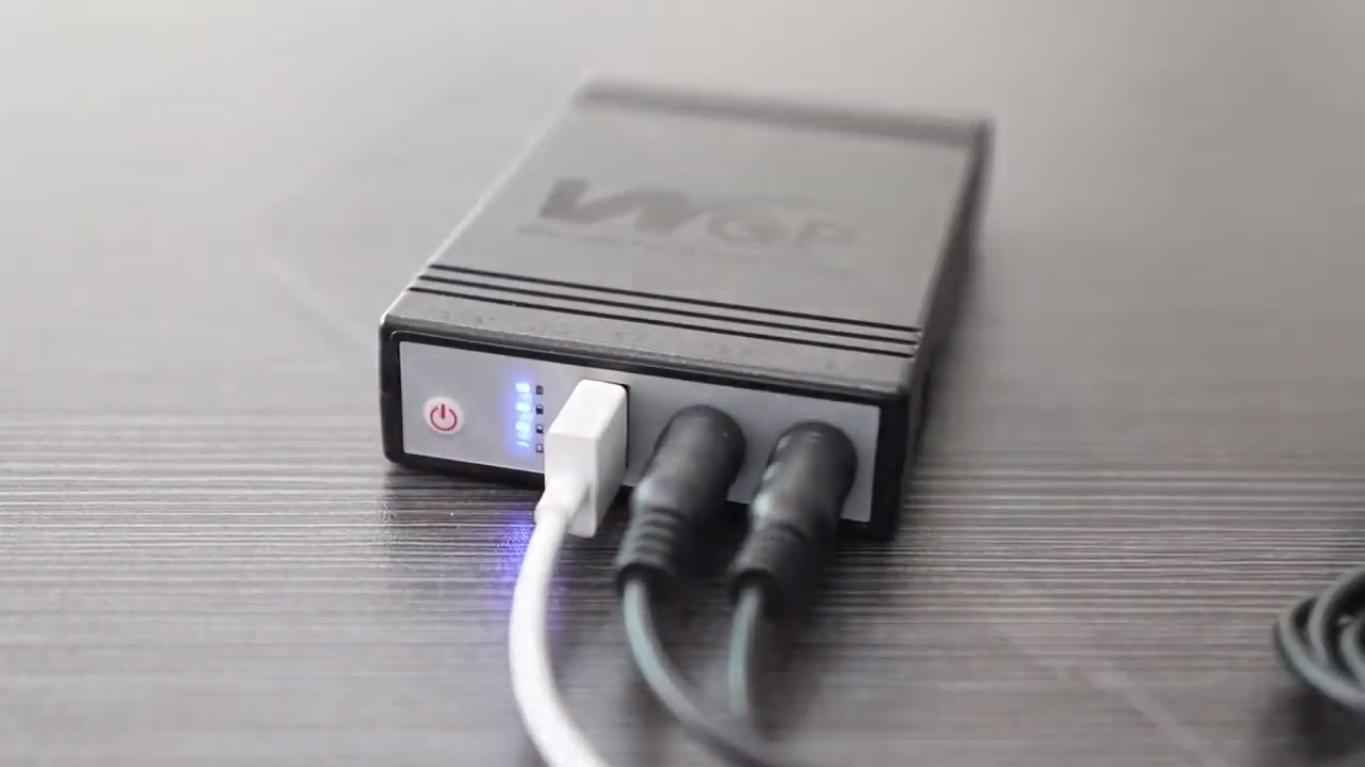 You will never have to worry about losing your internet connection again. Not only does this battery keep your devices safe and protected, but it can also be used as an emergency power bank for your other electronics. Keep yourself connected no matter what!

See all
No questions yet. Be the first to ask the question!

Shall we send you an Offer Notification?

Thank you! Please check your email inbox to confirm.